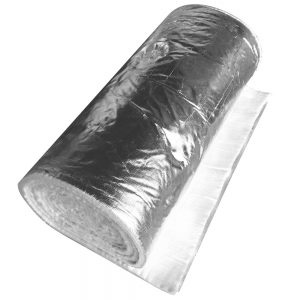 Superfoil SFNC is a 20mm thick foil faced insulation which is Euro class A1 totally non combustible which means it will neither ignite or burn. When used in pitch roofs Superfoil SFNC achieves a ‘R’ value of 1.54 and 1.99 in walls including air spaces. This multi layer foil insulation is the perfect choice where extra fire protection is required in the construction. SFNC fireproof insulation can be used alongside other types of insulation to hit target ‘u’ values. Reflecting heat gain in the warmer months outwards and keeping warmth in , in the colder months is another attribute of this insulation.

Important to note that this insulant is manufactured using 40% recycled materials and is recyclable at the end of its useful life. Superfoil SFBC has a water penetration resistance of class ‘W1’ and water vapour resistance of 1200MNs/g. 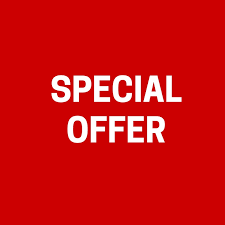 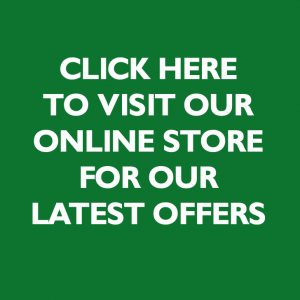 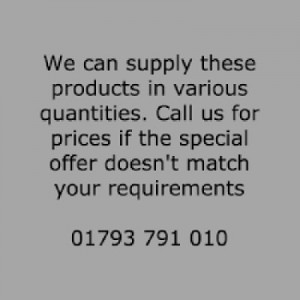